CLICK HERE to sign up for my newsletters - I promise they are short, sweet (I think so) and infrequent. 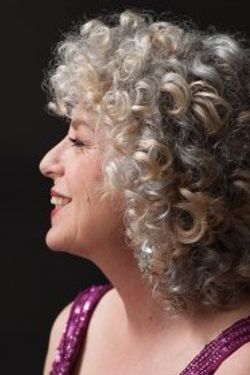 Linda has recorded 3 CDs to date. Click on each title for details, track listings, band personnel and how to buy it. Also, a couple of songs from each CD is playable in the Jukebox, on each page of this website ...

"Life is but a dream..." - 2002 release. A collection of songs from folk-rock to jazz standards which show off Linda's styling, phrasing and emotional connection to the lyrics. A CD you can't help but listen to again and again.